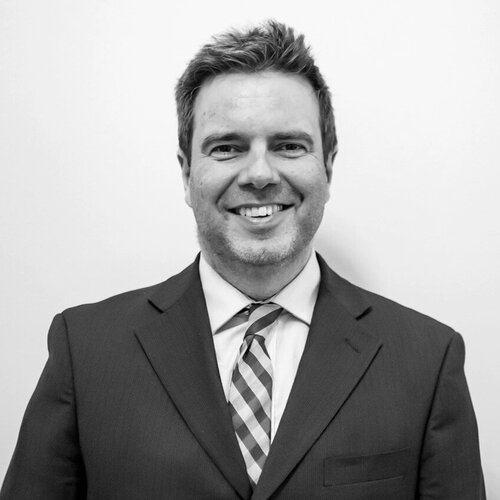 Jerry is the Executive Director for Manitoba Hotel Association, an association of 270 member hotels across Manitoba. He manages the associations finances, builds new programs for members, runs an annual tradeshow for hotels & restaurants, and represents hotels on Manitoba Employers Council, working on legislative and regulatory issues. Jerry has worked with a number of charities and causes, and looks for organizations that fill a special role and deliver as much good as possible for their scale. He thinks he has found that with KIDS Initiative, and looks forward to helping the organization meet the new challenges that 2020 has brought to the world. Jerry also loves playing pub trivia, and is a competitive sudoku player. In his own mind, Jerry is an awesome drummer on Rockband.