Make a donation
Please finish the form below

Thank you! Your submission has been received!

Oops! Something went wrong while submitting the form 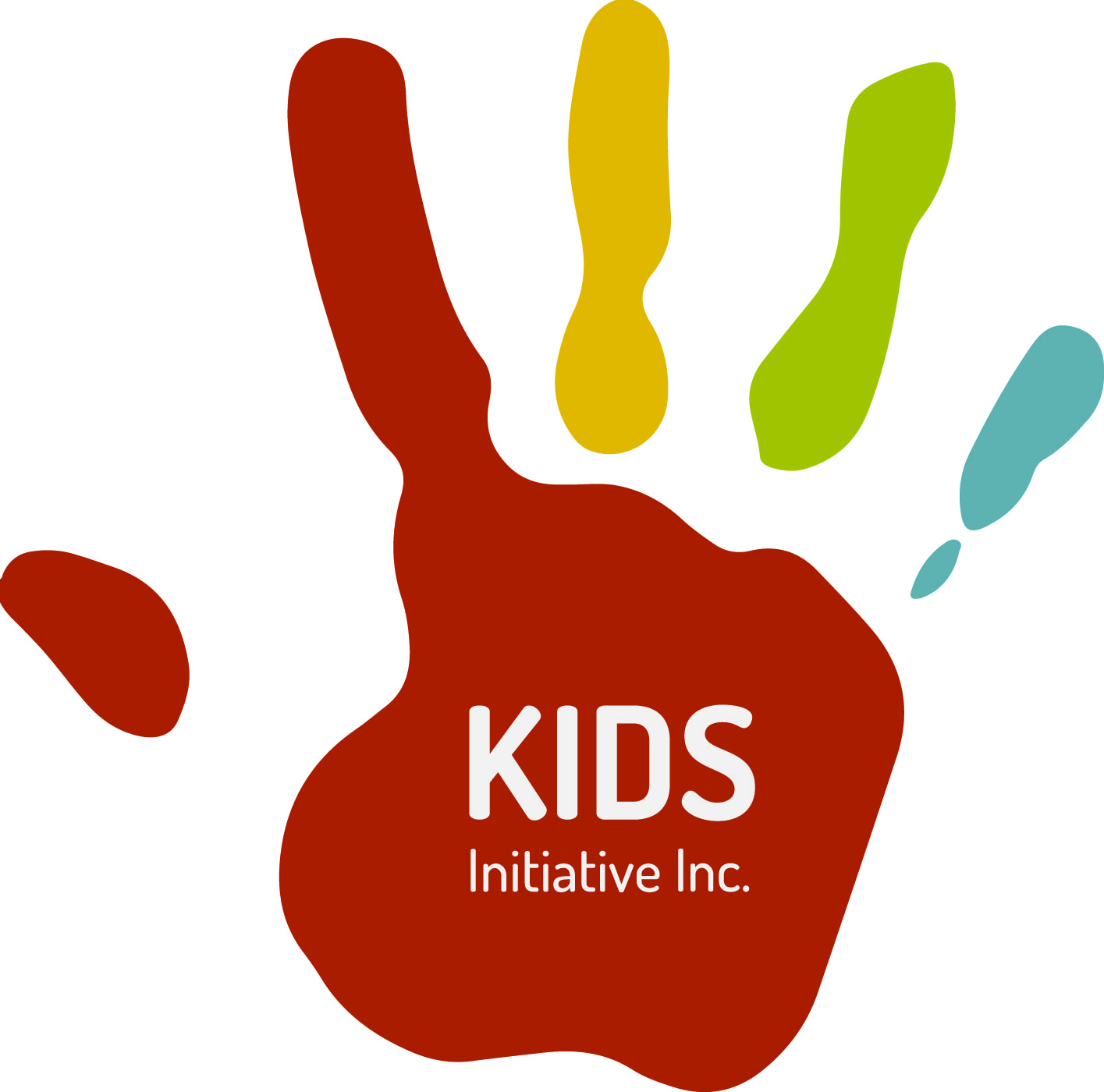 The Mama Tunza Children's Home was established in 1977 by Mrs. Dimminah Khasiala Machanja. Tunza was originally based in Kibera slums, which is situated in Langata District of Nairobi. Mama Tunza was then working as house help in Westlands and living in Kibera.

One day after work she came across a small child in a box and took her home. The following morning she took her to the chief and was told to keep the baby until the parents showed themselves. This continued for some time and it didn’t take long for other individuals to drop children off, promising to come back for their child but they would never return. Mama Tunza used to report such cases of children being abandoned, but the Chief would continue to tell her to stay with the children. Mama Tunza saw a need for childcare and eventually started a baby care centre.

The number of children continued to grow throughout the years, volunteers and donors would come to support her work and over time she was able to move Tunza Children’s Centre from Kibera to Ngong. She had successfully cared for over 100 children at any given time ensuring they were fed, clothed and educated.

In 2006, Cat Ross travelled to Kenya for the first time. During her time in Kenya, she had visited the Mama Tunza Children’s Centre for the first time. At this time the Centre was located in Kibera, Africa’s largest slum. Every time Cat travelled to Kenya she would be sure to visit the centre so she could spend time with the children and to provide donations. After travelling to Kenya for several years Cat started her own charitable organization, KIDS Initiative. The organization began to look at adopting a few core programs to support; Mama Tunza Children’s Centre was one of the first on the list. For years she would travel to Kenya, visit the children’s centre and support as much as possible in order to develop sustainable solutions to allow for the growth and security of the centre.

“Mama Tunza was a kind, loving soul who was determined to take care of these kids and do everything she could to ensure they had adequate nutrition and education. She was one woman, provided with a gift, and this allowed her to become the mother of so many children. Over the years I managed to develop a relationship with Mama Tunza and respected the role she took in the lives of the children living at the centre. She was loved and respected by all.

In 2016, it was time for Mama Tunza to be laid to rest. KIDS Initiative and the children who called her “Mama” will not be the same without her here on earth.

We all have different journeys,
Different paths along the way,
We all were meant to learn some things,
But never meant to stay.

Mama Tunza may have left her time on earth, but her memory will live one through every child whose life she touched.